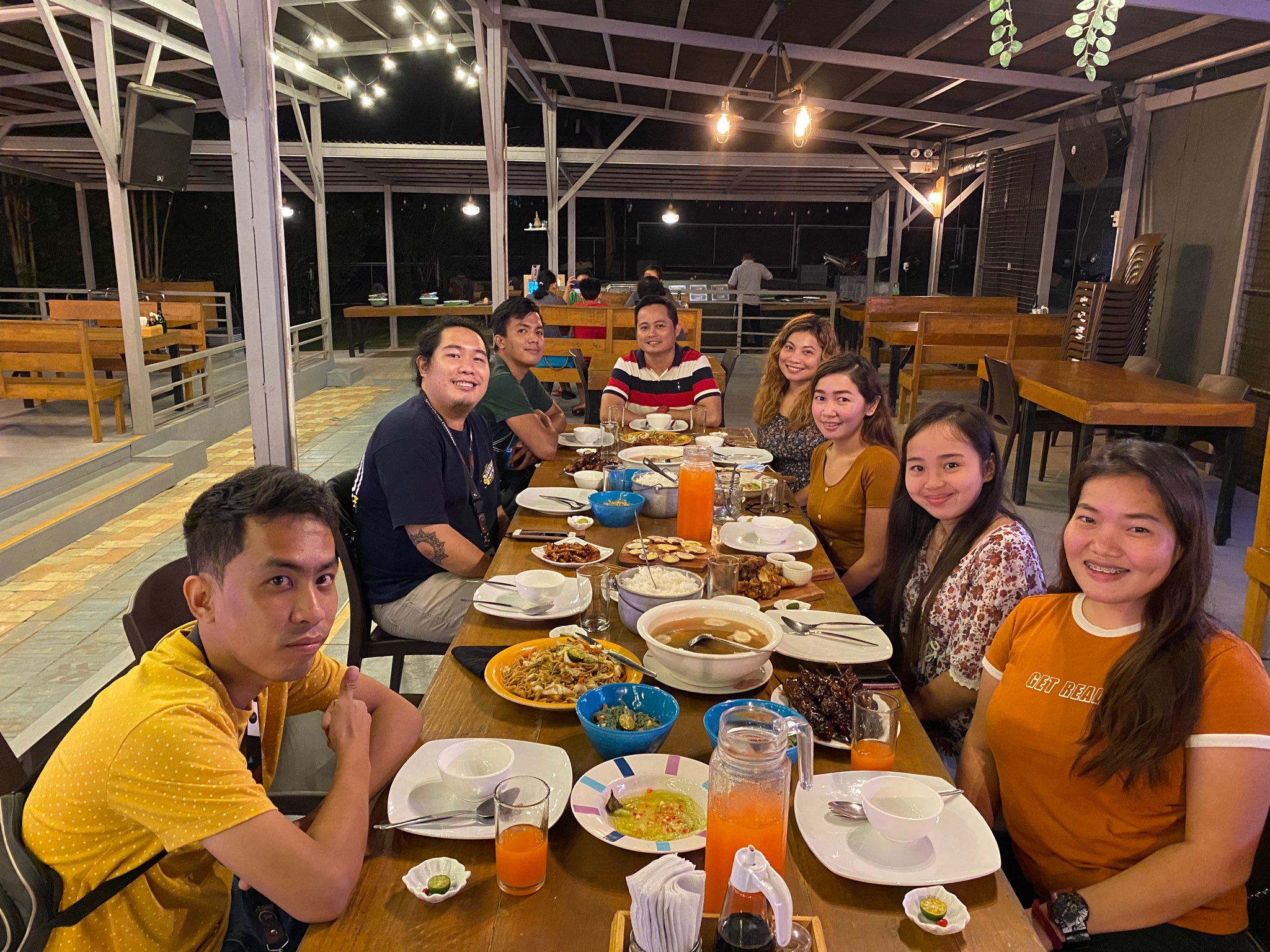 It’s the end of the month of February already, aside from us celebrating the Chinese New Year and Valentines Day, we also celebrated our 8th founding anniversary. A quick flashback to the company’s history, It was then established in February 29, 2013 as iSite Web Solutions and later expanded to Engineering Technology Services in which iSiteSolution abled to diversify the whole team of creative innovators, artists, and professionals itself.

Our CEO, Sir Andre, thought of having a team get together not just to celebrate the Company’s anniversary but also to reward the whole team with all their hard work from the previous year. And so we had a simple and intimate dinner with the whole team at a local and “inato” restaurant called the Kusina Genaro that is located at Baclayon, Bohol. We enjoyed their scrumptious food from a wide array choices of BBQ, seafoods and Filipino dishes on their menu. And of course we enjoyed each other’s company, and also talked about the company’s future goals.

5 tips for designing your dream house

When designing your dream house, it could be overwhelming. There are many things involved and it is not an easy task.... 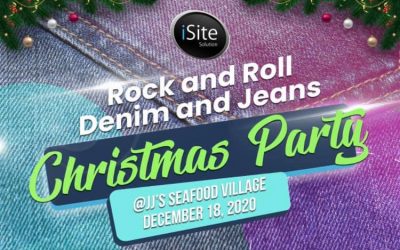 It's that time of the year again, the end of the BER months and the much-awaited Christmas time is here. Huge...